SIXPAD held a symposium on the topic of electrical stimulation. EMS and electrical stimulation presentations were given by Professor Brian Caulfield of University College Dublin, Emeritus Professor Toshio Moritani of Kyoto University, and Associate Professor Kohei Watanabe of Chukyo University's School of International Liberal Studies. It was announced that according to Professor Moritani's research results, the effective frequency for electrical muscle stimulation (EMS) is 20 Hz. Also, Professor Watanabe announced the results of his joint research with MTG for the futuristic SIXPAD STATION EMS training gym which exercises your entire body's muscles in just 15 minutes, and for the Training Suit Tight. In addition, there was a booth where visitors could try out the SIXPAD STATION short program for themselves.
For the future, SIXPAD will continue to promote the proper theories and effects of electrical stimulation in its efforts to provide genuine exercise experiences. As a Japanese EMS brand, SIXPAD strives to be No. 1 in the world and contribute toward a society where everyone can live healthy lives. 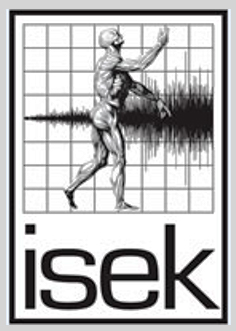 About ISEK (International Society of Electrophysiology and Kinesiology)
An international society for electrophysiology established in 1968. The society's membership is composed of researchers from around the world who specialize in the study of human movement and the neuromuscular system, focusing on subjects that include physiology, exercise physiology, ergonomics and sports science. In addition to holding an international conference once every two years, the society is actively involved in various activities including the publication of its official journal. Japanese researchers have been closely involved in the society, leading in the applied study of EMS (electrical muscle stimulation: electrical stimulation to directly elicit muscle contraction with electric impulses). In the past, the society was chaired by Toshio Moritani, Emeritus Professor of Kyoto University. Currently, Kohei Watanabe, Associate Professor of Chukyo University's School of International Liberal Studies, is a Council Member and will also serve as Congress Chair for the 2020 conference which will be held in Japan's Aichi Prefecture.
■Symposium for Electrical Stimulation
Based on a theme of "applied research and potential for electrical stimulation of skeletal muscles," presentations were given by Professor Brian Caulfield of University College Dublin, and by Emeritus Professor Toshio Moritani of Kyoto University and Associate Professor Kohei Watanabe of Chukyo University's School of International Liberal Studies, who presented regarding electrical stimulation and research results in order to enhance the scientific recognition and value perception of EMS and SIXPAD. 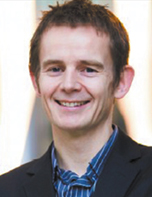 ＜Verification of muscle tension (the power exhibited by a muscle)＞
When frequencies higher than 20 Hz are used, the tensile strength of muscles falls off after about 60 seconds. The muscle's neurophysiological requirements cannot be met, and the effect of training leaves rather a lot to be desired. The conclusion is that when 20 Hz is used, muscle tension is maintained over time, which allows for consistent, efficient training.
Reference: Moritani et al. Exp Neurol 88:471-483,1985 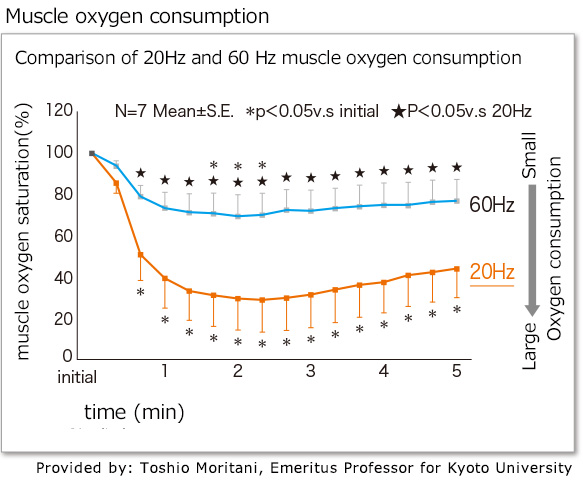 ＜Verification of muscle oxygen consumption＞
When exercised, muscles use energy and consume oxygen. It has been demonstrated that more oxygen is consumed and training efficacy is higher at 20 Hz than at other frequencies.
Materials Provided By: Emeritus Professor Toshio Moritani, Kyoto University 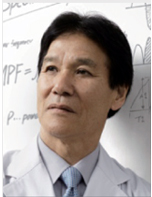 Toshio Moritani, Emeritus Professor, Kyoto University
Born in Hyogo Prefecture in 1950.
Served as President, Director and Councillor in many learned societies including the International Society of Electrophysiology and Kinesiology and the International Society of Biomechanics.
Was the world's first to evaluate the neurological factor in muscle growth.
【SIXPAD Joint Research Results & Self EMS Research/Kohei Watanabe, Associate Professor, Chukyo University】 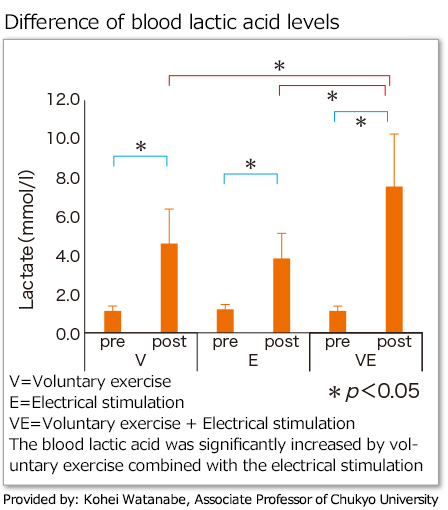 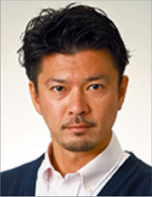 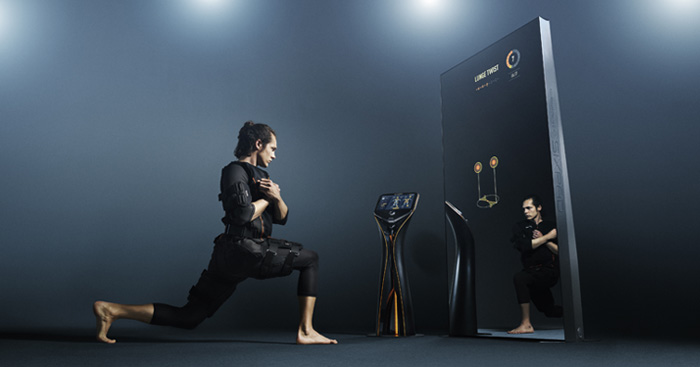